The Firefly and Serenity Database
Start a Wiki 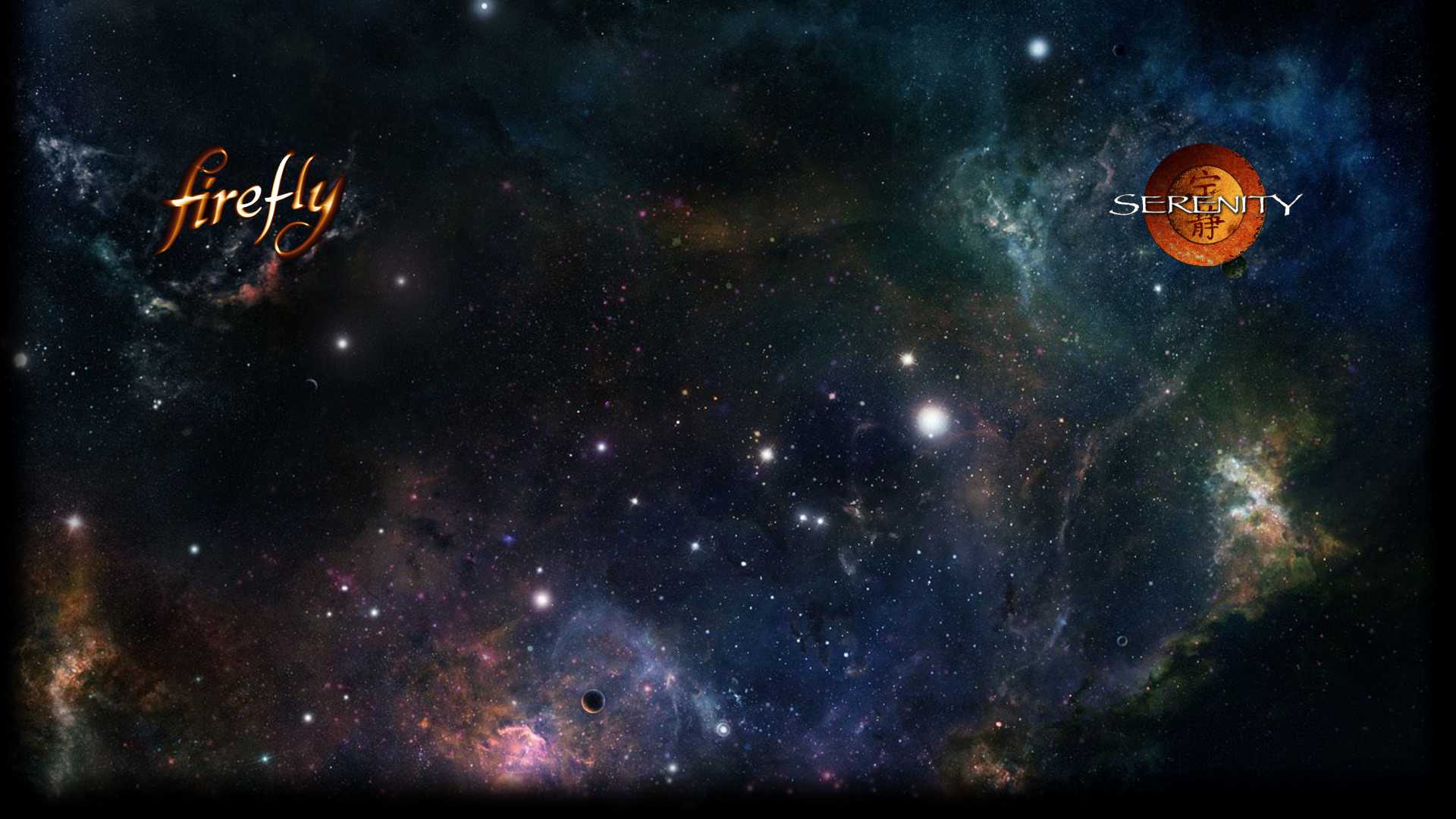 Just watched Ariel for the first time and it quickly became my favorite for various reasons but especially the end. Particularly when Mal is about to space Jayne and Jayne asks what Mal will tell the crew. Then he asks him to make something up and not tell them of his betrayal. That is brilliant writing. Such a human thing to say. So real that I wouldn't have expected to see that in an action/adventure type genre. Very insightful and makes the character so real in my mind.

Loved that scene as well!

What do you think?